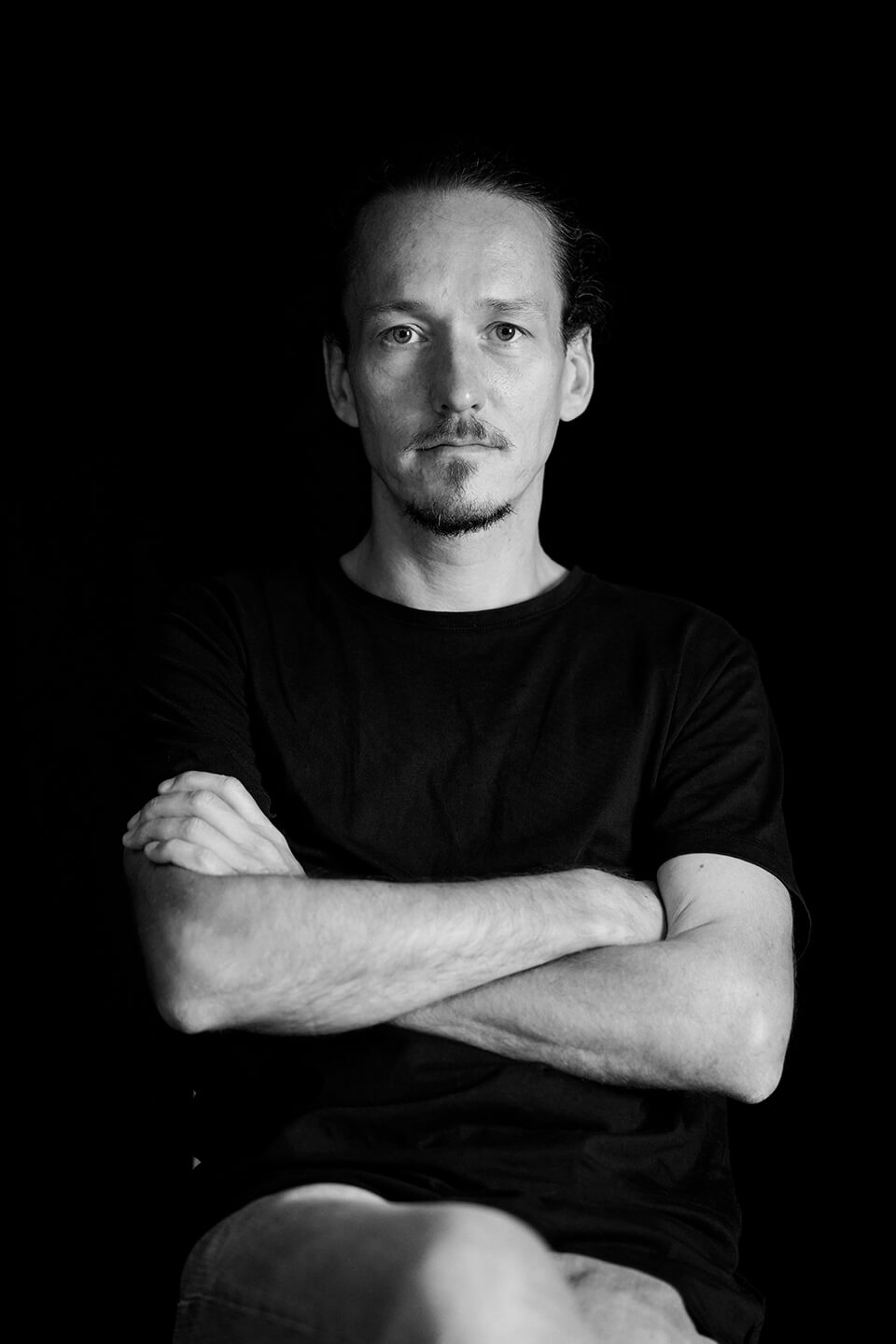 Joe Doblhofer is a Linz/Austrian based guitar player with musical roots in both European Classical and American Blues and Rock music, fused with a deep dedication to Jazz and other related forms of improvisational and interactive music.

Being born into a musical family he experienced education in classical music from an early age on, taking his first steps into making music with the violin. It was not until the age of 14 when he first discovered the electric guitar as his means of expression, and with it a musical culture diametrically opposed to the one he had been exposed to so far.


While first being fascinated by the rawness and power of guitar based music he later discovered the limitless possibilities of the guitar in terms of creating a distinct musical language by combining its dynamic and expressional abilities with the offerings that an academic approach to music theory and composition were able to contribute.


It is this dialectic between savageness and sophistication that has been driving his musical journey ever since, resulting in his long time engagement with German Jazz-Metal act Panzerballett as well as his own trio project FS3, who have just released their debut album "Cats 'n' Strats", a well balanced mix of composition and improvisation, stylistically drawing from both traditions in Jazz and Blues as well as conceptional approaches found in contemporary classical music.